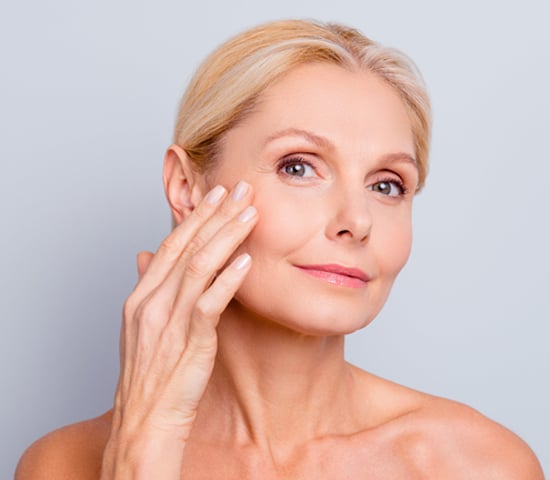 Aging is inevitable, but what if some of the effects of aging were not? Here you will learn about the anti-aging benefits of Sermorelin, a product effective in increasing human growth hormone levels, which can result in a younger looking, feeling and better you.

As one ages, the body’s natural growth hormone releasing hormone (GHRH) declines. Usually around the age of 30, human growth hormone levels (HGH) decline by nearly 50% in comparison to their levels at around 20 years of age. This can result in changes in mood, lack of energy, loss of muscle mass, weak immune system, changes in sleep patterns and decrease in libido.

To attain a younger looking and feeling you and to find out if sermorelin is right for you, call Global Life Rejuvenation at (866) 793-9933 or complete the form below for our team to reach out to you.

nextIs HRT the same as steriods 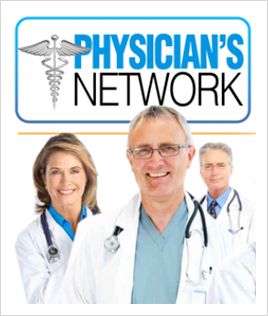 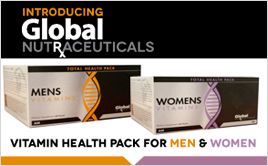 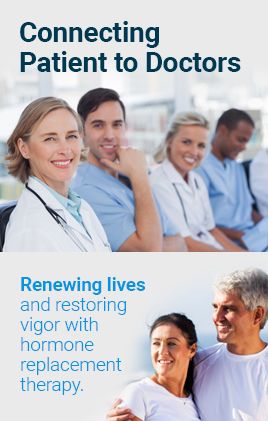 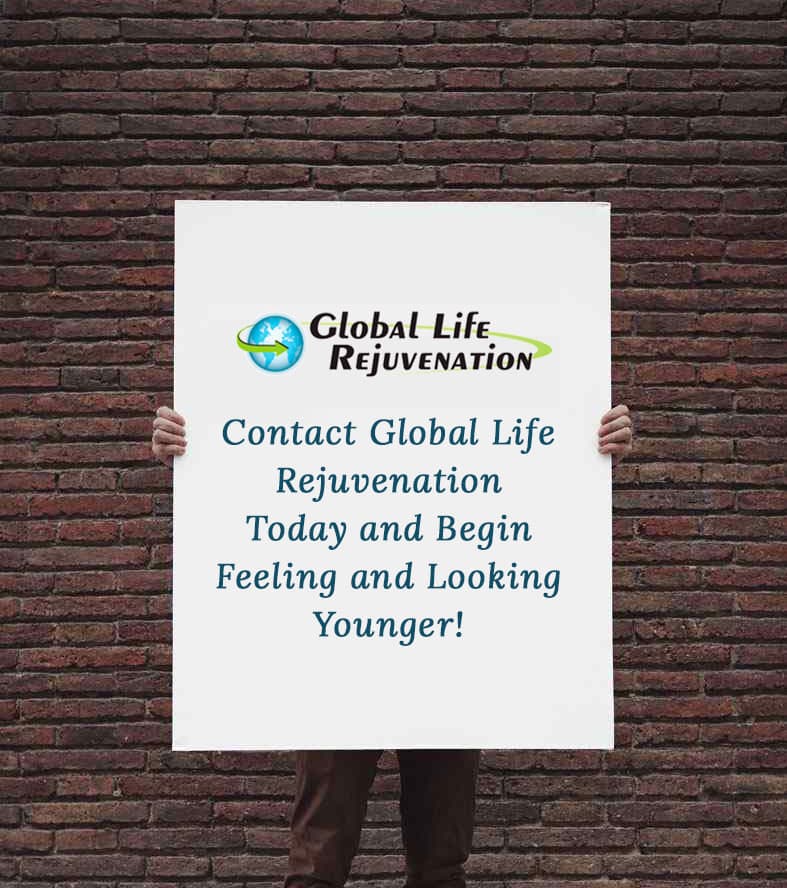